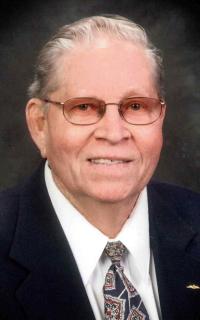 1925 – 2014
JACOBUS GERHARDUS LE ROUX, beloved husband, father and grandfather, passed away on November 16th, 2014 at the age of 89 years. Jack will be remembered by his wife Ruth; 3 daughters; 17 grandchildren and 27 great grandchildren. He also has a sister, Maxine Prain, in Australia. Jack was born June 13th, 1925 in Cape Town, South Africa and immigrated to Canada in 1964. He will be missed but never forgotten. The Funeral Service will be held at The Church of Jesus Christ of Latter-days Saints, South Hill Chapel, Cardston, Alberta on Friday, November 21st, 2014 at 11:00 a.m. Friends may meet the family at the Church from 10:00 to 10:45 a.m. prior to the Service.In lieu of flowers, donations may be made to the SPCA. Email your condolences to: legacycardston@gmail.com.