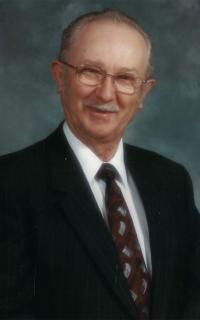 1926 ~ 2015
Peter Retzlaff of Coaldale, beloved husband of the late Helena (Baergen) Retzlaff passed away peacefully at the Sunny South Lodge on January 16, 2015 at the age of 88 years. Peter was a loving husband, father, grandfather and great-grandfather. Peter is survived by his children Leonora (Henry) Paetkau, Anna Mae (Jack) Neufeld, Dan (Mary Lynn), Luella (Ken) Bartel, and Rose (Doug) Klassen; 14 grandchildren and 11 great- grandchildren, two sisters and three brothers. Besides his loving wife, Peter was predeceased by his parents Heinrich and Elizabeth (Barg) Retzlaff and his brother Bernie. Donations in Peter’s memory can be made to Mennonite Central Committee, 210, 2946 — 32 St NE, Calgary AB T1Y 6J7. A Memorial Service will be held at 2:00pm on Thursday, January 22, 2015 at the COALDALE MENNONITE CHURCH, 2316 — 17 St, Coaldale AB with Pastor Lillian Thompson, officiating. Send condolences at www.mbfunerals.com

One Condolence for “RETZLAFF Peter”