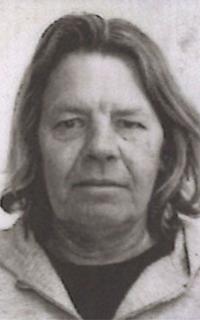 January 31, 1959 ~ January 30, 2015
ROBERT WILLIAM \”BOBBY\” KUNTZ , beloved son of Andy and the late Bev Kuntz, of Lethbridge, passed away suddenly at the Chinook Regional Hospital on Friday, January 30th, 2015 at the age of 55 years. Besides his father, he is survived by Sheina (Scott) Russell of Milk River, Renee (Sergio) Cattoni of Lethbridge, Kelly (Mike) Balaz of Lethbridge and aunty Pat and Colleen of Lethbridge. He is also survived by numerous aunts, uncles, nieces and nephews. He was predeceased by his mother Beverly, grandmother Dorothy McArady and nephew Rory Russell. Many thanks to the I.C.U. at the Chinook Regional Hospital. A family gathering will be held at a later date.

One Condolence for “KUNTZ Robert”