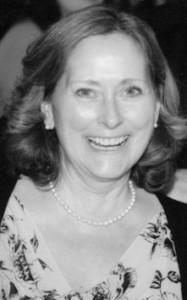 It is with great sadness we announce the passing of Cathy Silvester at the age of 56. Cathy is survived by her loving husband Rob MacDonald; daughter Rhian and son Duncan. She will also be missed by her brother Larry, sisters Lois, Olive (Randy) Wiese, Fay (Jim) Sylvester and Stacy (Todd) Wolter. Predeceased by her parents Stan and Doris Silvester.

A memorial service will be held on Thursday, January 21, 2016 at 3:00 pm at First Memorial Funeral Services, Kamloops, BC.

Condolences may be left at www.firstmemorialkamloops.com

One Condolence for “SYLVESTER Cathleen”