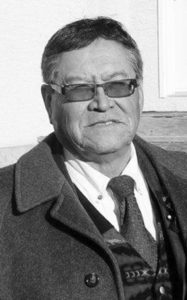 It is with great sadness we announce the passing of our beloved father Clement Tallman on April 16, 2017 at the age of 60 years.

The Children would like to apologize for any names missed.