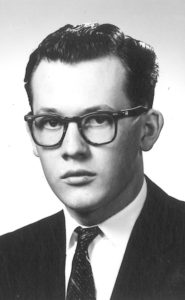 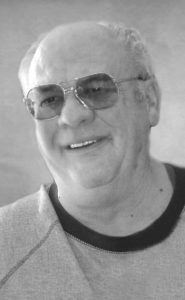 GEORGE ROBERT WALKER, of Lethbridge, passed away peacefully at the Chinook Regional Hospital on Monday, July 3, 2017 at the age of 74 years.

George was born in Lethbridge, Alberta on February 26, 1943. He attended L.C.I., graduating in 1961. He then went to Royal Roads Military College on a full scholarship, graduating as a Mechanical Engineer in 1965 and pursuing a career with the RCEME. After leaving the army he continued his career as an engineer and then went on to be a farmer in the Fort Macleod area. He left farming in 1981 and was a full time and very prolific artist. He was a member of various art clubs in the province, devoting many hours to his one true passion.

At George’s request a private celebration of life will be held at a later date.

One Condolence for “WALKER, George”