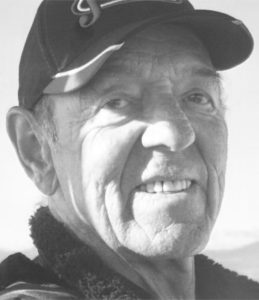 TERRY CORNISH, beloved husband of Glenda Cornish (nee Shantz) of Cardston, AB, passed away on July 19, 2017 at the age of 68.

Terry is survived by sisters Caryl Salins & Karen (Ron) Giles and brother Bob (Ellen) Cornish all of Airdrie. He is also survived by numerous nieces and their children.