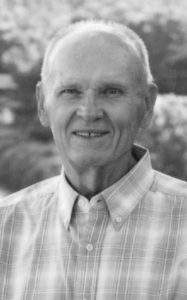 Funeral arrangements are entrusted to

“The Chapel in the Park”, Medicine Hat, Alberta.

Should you wish any additional information, please telephone