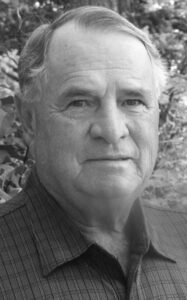 Bernny began his career in agricultural sprinkler irrigation in southern Alberta, then continued his entrepreneurial skills in Eugene OR. He switched industries to commercial chemical adhesives manufacturing. A celebration of life in Eugene is going to be announced at a later date.