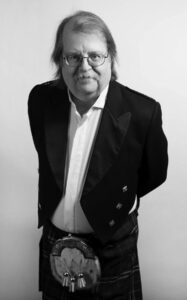 Owen passed away peacefully with his children by his side on May 22 in Kelowna Hospital, BC

They moved to Lethbridge and had Owen’s younger brother, Scott Winslow.

Owen left behind his 3 children; Nicole Haynes (Travis); William and Andrew. His 2 grandchildren; Kyara and Mathias and his brother, Scott.

In lieu of flowers, the family requests that donations be made to Inclusion Lethbridge in his name so that advocacy for people with Developmental Disabilities like Autism (which both his sons had) will continue to exist.

There will be no Public Service but the family invites all who knew him to post to Owen’s facebook in memorial.

One Condolence for “ROBB, Owen C.”