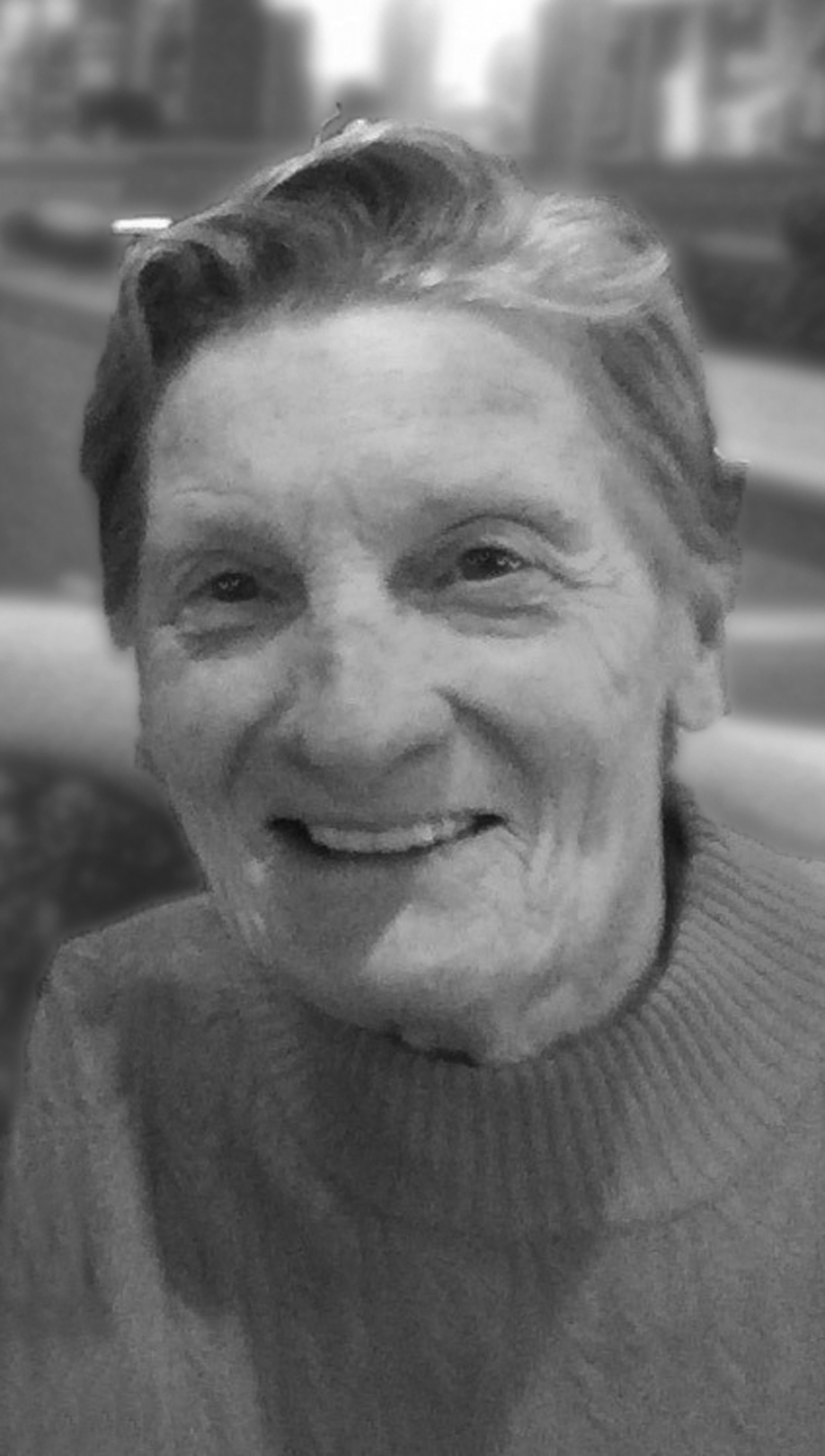 VOGT Alice Vogt (nÃ©e Jetz) of Lethbridge, passed away at Chinook Regional Hospital on October 8, 2022 at the age of 88 years.
She is the loving mother of George (Candius) Vogt, Nanaimo, B.C.; Barbara Laqua, Lethbridge; and Rob Vogt (Marcella Snell), Claresholm; grandfather of Jessica (Jeff) Stubbs, Duncan, British Columbia; James Vogt, Nanaimo; Chelsea Elliott-Pohl, Regina; and Megan Laqua, Lethbridge; and great-grandmother of Sawyer and Kenna Stubbs, Duncan.
She is also survived by brother Walter Jetz, sister Johanna (Ed) Schurman, and numerous nieces and nephews.
Alice was predeceased by her husband Paul Vogt, parents Michael and Karoline Jetz; and brother Witold Jetz.
She was born in Kalwarika, Poland in 1933, before being re-settled in Gora Kalwaria, Poland then, after a long journey, landing in West Germany.
Alice and her family, immigrated to Canada in 1953, where they, worked in the sugar beet fields near Coaldale in Southern Alberta.
In 1956 she met Paul Vogt, and they began a three-year courtship. By 1957, the Vogt family had bought a farm near Brooks. Alice and Paul were married in January of 1959 in Calgary and Alice moved to the farm. In 1959, their first child George was born, and a daughter, Barbara followed in 1961.
Alice and Paul moved to the Coaldale area in 1964. Six years later, in 1970, their youngest son Robert was born.
They continued to farm together until 1991 when they retired into Lethbridge.
Alice was deeply devoted to her children, grandchildren, and great-grandchildren. She enjoyed gardening, baking, crocheting, knitting, reading, watching television, and learning new things.
Her family will miss her dearly.
The funeral service will be held at 1:00 p.m. on Wednesday, October 19, 2022 at Christensen Salmon Generations Funeral Home, 703 13 Street North, Lethbridge, with interment to follow at Mountain View Cemetery.
In lieu of flowers, donations may be made to the Chinook Regional Hospital Foundation.
To share condolences, please visit www.generationsfh.ca.