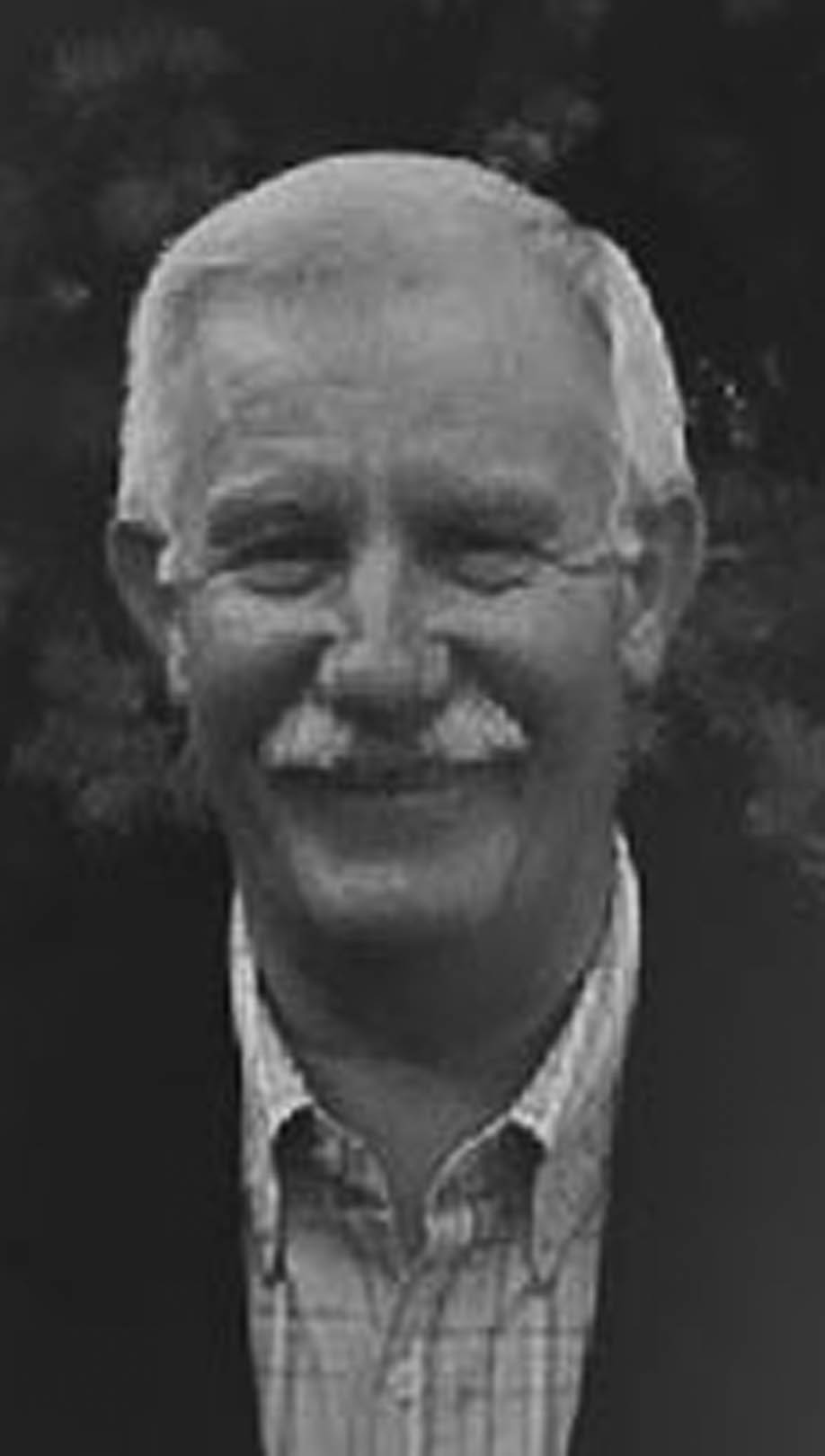 DEAN PAISLEY 1945 2022 Dean Paisley of Lethbridge, beloved husband of Mrs. Patricia Paisley, passed away peacefully, surrounded by family, after a short battle with cancer on Thursday, October 13, 2022 at the age of 77 years.
Dean was born in Saskatoon, SK on September 23, 1945. He grew up on the family farm in Asquith, SK until 1957 when they moved to Saskatoon, SK where he attended Jr High and High School. In 1965, Dean decided to follow his older brothers into the transportation industry and he started his professional truck driving career. In 1968, he married Patricia Fawcett in Saskatoon, and they started their family. In 1971, they moved from Prince Albert, SK to Calgary, AB where Dean was an owner operator with H&R Transport and began raising their two children. In 1978, Dean came off the road, sold his truck and moved the family to Lethbridge, AB to begin working in the operations with H&R. In 1989, Dean went back on his own and purchased Lethbridge Truck Terminals, a small local trucking company which he grew and operated until his retirement 2013. Dean was an active member of The Lethbridge Minor Hockey Assoc. and the Lethbridge Athletic Assoc. and volunteered his time for almost 40 years. Dean was very passionate about the transportation industry, and he gave back by serving on the AMTA – Alberta Motor Transport Association Board of Directors in multiple capacities for over 35 years.
Dean is survived by his wife Patricia nee Fawcett; daughter Deana (Kirby) Nishikawa of Calgary; son Doug (Tami) Paisley of Lethbridge; brother Dale (Gloria) Paisley of Regina; sister in-law Fay (Bill) Paisley Red Deer; granddaughters Logan, Kimiko, Brooklyn and Takara; as well as numerous cousins, nieces and nephews.
Dean was predeceased by his parents Abraham and Hazel; brothers Robert, Bill and Howard; foster son John Kobal Jr.; nephews Boyd and Ken Paisley; niece Joy Sullivan.
A Celebration of Dean’s Life will be held at 1:30 pm on Saturday, October 29, 2022 at SANDMAN SIGNATURE HOTEL AND CONFERENCE CENTRE (The former Lethbridge Lodge) 320 Scenic Drive South, Lethbridge, Alberta.
Visit www.mbfunerals.com to send a condolence.