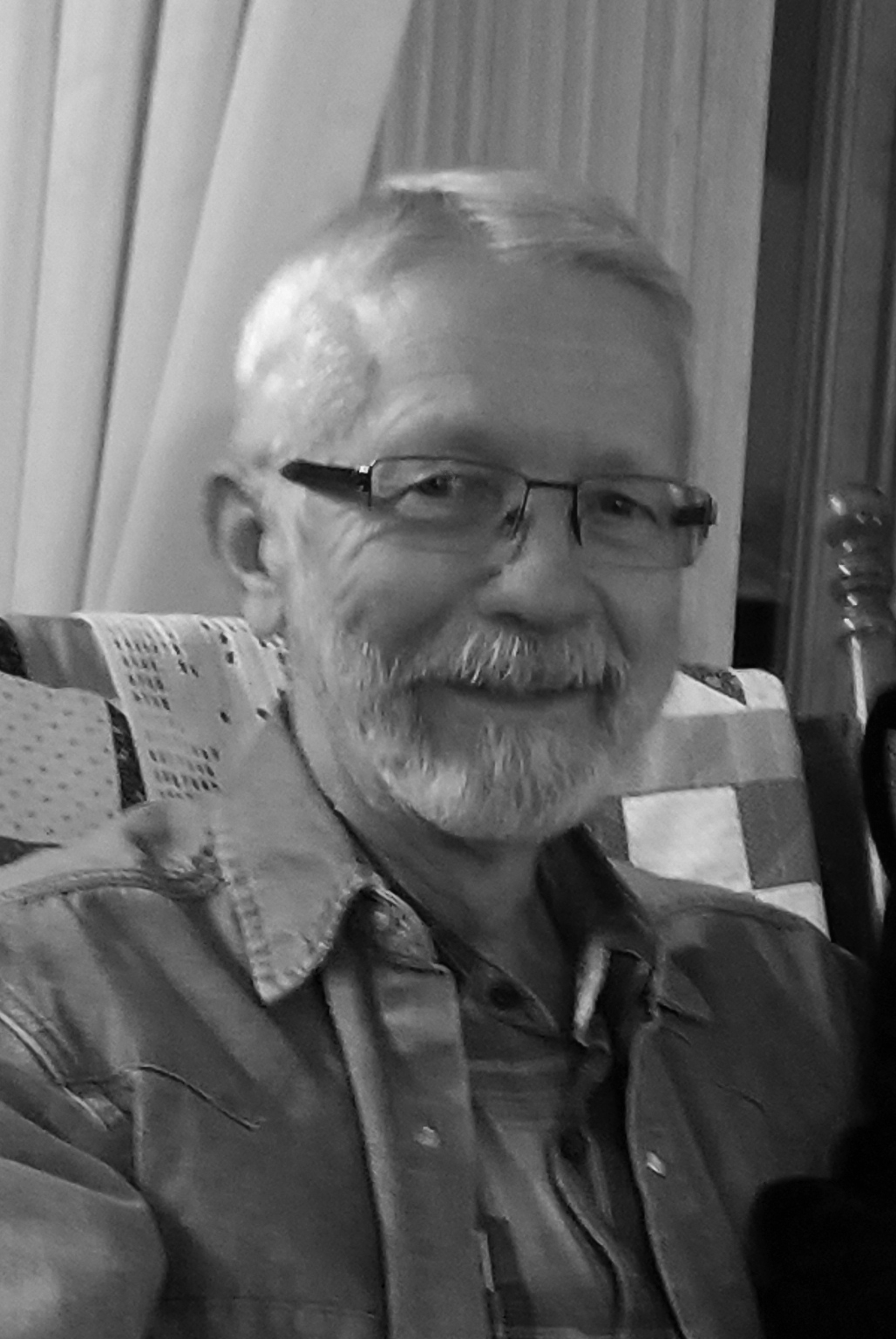 Douglas James “Jim” Van Egmond Jun. 11, 1955 to Nov. 3, 2022 With broken hearts we share the passing of Jim aged 67 years, while at St. Michael’s Palliative Hospital. He was a much-loved husband, father, grandfather and friend. In his final days he was surrounded by his loving wife and his children. Jim fought a short but valiant battle with cancer.
Jim was born June 11, 1955 to Casey and Janette. He grew up on the family farm north of Monarch. He married Sylvia Wind on May 14, 1977. They lived and raised their two children just north of the farm on the “old Postman place”. Jim farmed with his dad and eventually bought “the home place”. He was looking forward to watching the fifth generation grow up there. Jim worked as an electrician for 47 years. He started his electrical career at Wyatt Electric, and then started his own business known as Van Egmond Electric Ltd. He was well known and much respected for his honesty, integrity and quality workmanship. Many of his customers became friends.
Jim enjoyed hunting, fishing and photography. He hunted with his dad and siblings every year. In fact, he was still making plans for this year’s hunting season.
Jim is survived by Sylvia, his wife of 45 years; his children and grandchildren. He was especially proud of his two children, Brad (Amanda) and Andrea (Dan) Sandford. He was Pampa to Lindsey and Brittany Van Egmond; and Grandpa to Aaron and Benjamin Sandford.
He is also survived by brothers, Geoff (Colleen) and Tim (Lynn); sister-in-law, Margaret; as well as several nieces and nephews.
Jim was predeceased by his parents, Casey and Janette; sister, Marilyn; brother, Lawrence; sister-in-law, Kathy; and nephew, Lloyd.
Friends and family are welcome to pay their respects between 7:00 p.m. – 8:00 p.m. on Monday, November 7, 2022 at CHRISTENSEN SALMON GENERATIONS FUNERAL HOME, 703 13 Street North, Lethbridge, Alberta.
A Funeral Service will be held at 1:00 p.m. on Tuesday, November 8, 2022 at MONARCH REFORMED CHURCH, 103083 Range Rd 235, Monarch, AB. Interment will follow in the Monarch Nobleford Cemetery.
In lieu of flowers, please consider a donation in Jim’s memory to the Monarch Reformed Church, PO Box 8, Monarch, AB T0L 1M0.
To share condolences, please visit www.generationsfh.ca