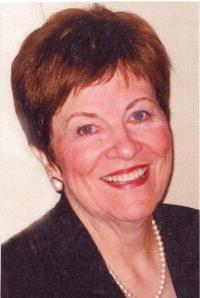 06/28/1945 – 10/09/2014
Gretchen Redd Bray passed away peacefully in Salt Lake City on October 9, 2014 after a long battle with Leukemia. She was born in Moab, Utah on June 28, 1945 to Alma J. and Vivian (Washburn) Redd. She grew up in Blanding and attended San Juan High School, graduating in 1963. She met her sweetheart Kenneth Bray while attending BYU and moved to Calgary, Alberta Canada after graduation. Gretchen has resided there ever since except for the treasured years she spent as a missionary for the Church of Jesus Christ of Latter-day Saints in Toronto, Canada, Chestertown, MD, and Salt Lake City, UT for the past 3 1/2 years. Her greatest joy is her family.

Funeral Services will be held in