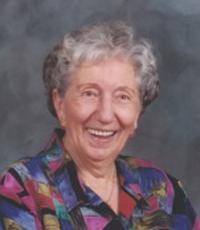 1924-2014
Katherine Davidson passed away peacefully at Christine Morrison Hospice, Mission, BC on Dec. 22, 2014, three days after her 90th birthday. She will be sadly missed by her son, Maurice(Cindy); daughter, Gail(Mike); four grandchildren; four great grandchildren; sister, Martha Hauck of Medicine Hat, as well as many nieces, nephews, relatives, and friends. She was predeceased by her husband, James Davidson (Feb. 1989); her parents Simon and Helen Hauck; three brothers, John, Alex, and Leo; and a sister, Rose Gaetz. A Celebration of Life was held on Saturday, Jan. 10 at Woodlawn Mission Funeral Home, Mission, BC.