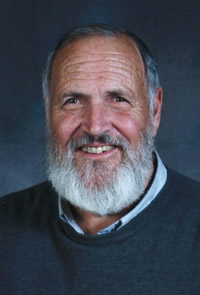 Terence Michael Lobb, beloved husband of Reta Lobb, passed away in Medicine Hat on Saturday, December 19, 2015 at the age of 68 years.

The Funeral Service will be held at the Evangelical Free Church, 214 – 4 Avenue West, Bow Island on Wednesday, December 23, 2015 at 2:00 P.M. with Pastor Roger Lobb officiating. Condolences may be forwarded by visiting our website at www.southlandfuneral.com.

He was predeceased by his parents Roy and Amy Lobb, son-in-law Vaughn

One Condolence for “TERRY LOBB”