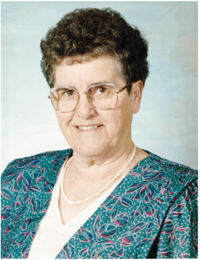 A Celebration of Life will be held at 2:00 PM on May 13, 2017 at the Hillcrest Mines Cemetery, with Deacon Renso Castellarin officiating.