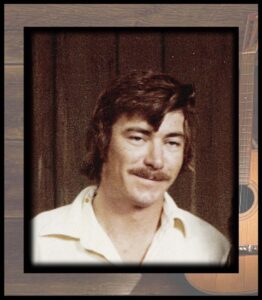 David Ralph McDowell was born August 22nd, 1953, in Maple Creek, Sask. He was the 8th child to Evans and Leonora McDowell, and grew up on the family farm southeast of Piapot, Sask. He started his career as a backhoe operator at an early age and became very successful. He was owner/operator of Tree Line Services for a number of years.

As per Dave’s request, no formal service will be held. Donations in Dave’s memory may be made to a charity of one’s choice. Condolences may be made at www.gracememorial.com. Arrangements are made by

One Condolence for “DAVID RALPH McDOWELL”