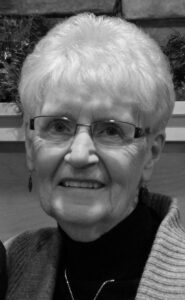 KORVER WILLEMTJE “WINNIE” KORVER (NEE BOSMA) passed away at the Chinook Regional Hospital on Thursday, January 13, 2022 at the age of 85 years, surrounded by her sons. She was the beloved spouse of the late Case Korver for almost 60 years. She was a dear Mother, Grandmother and Great- Grandmother to Nick & Greta (Erik […] 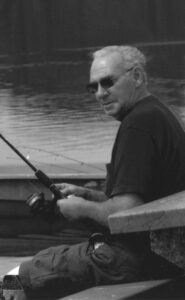 KENNETH WAYNE SLOANE February 8, 1943 – January 16, 2022 Ken was born in 1938 in Bassano, Alberta. As a young man, he began working for his father at the Alberta Wheat Pool in Taber, cleaning grain cars and the elevator yard, and other daily chores. He later worked for United Feeds as a truck driver, […] 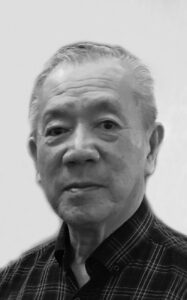 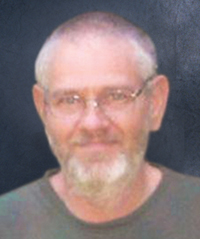 April 23, 1952 – Medicine Hat, Alberta January 10, 2022 – Calgary, Alberta   With broken hearts and much sadness, the family announces the passing of Bob Schaffer. He will be deeply missed by his wife, Gitte; his sons, Mark (Stephanie) and Derek; and by his beloved grandchildren, Westley and Hannah; and a large extended […] 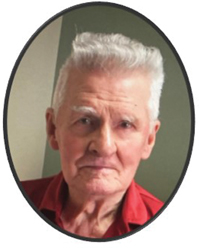 1926 ~ 2022 Frederick (Fritz) Entzminger passed away January 10, 2022, at the age of 95 years. Fritz was predeceased by his parents, Albert and Adela; his sister, Irene; and brother-in-law, Cliff. He is survived by his daughter, Debra (Glenn); his son, Robert; and his “favourite” (only) granddaughter, Jill. He will be remembered by his […] 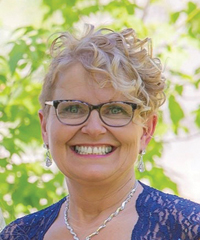 Alison Joy Galbraith passed away peacefully with family by her side on January 10, 2022. Alison was pre- deceased by her parents, Doug and Joyce Cave; brother, Scott Cave and son, Jordan; in-laws, Mona and Barney Galbraith. Alison will be lovingly remembered by her husband of 38 years, Ron; and children, Jessica (Chance) Szasz of […]