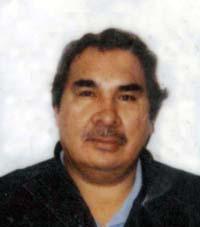 GEORGE GOOD DAGGER, husband of Christine Good Dagger and father of Karen Red Crow, Lauren Good Dagger, Vanessa Good Dagger, and Raymond Morning Bird, passed away in Cardston on September 11th, 2012 at the age of 63 years. The Wake Service will be held on Tuesday, Sept. 18th at the Old Saipoyi Gym, Stand Off […]

Aug 12, 1936 – Sept 12, 2012 Mel was born in Lethbridge and together with his wife of 50 years, Sharon, he raised 6 children and influenced the lives of numerous others, including his 18 grandchildren. He discovered his talent at a young age and has been selling ever since. A Celebration of his life […] 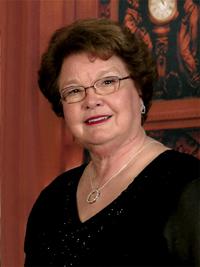 NORMA TANNER of Lethbridge, beloved wife of the late Harold, passed away peacefully on Monday, September 10, 2012 at the age of 79, and we are sure, she is happy to be finally reunited with her husband again. She was born in Monticello, Utah, but a young man from Magrath, persuaded her to make Southern […] 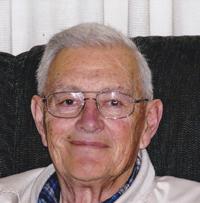 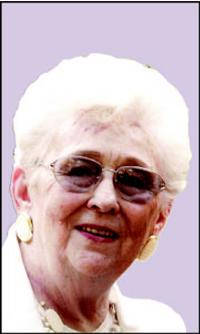 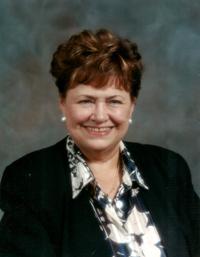 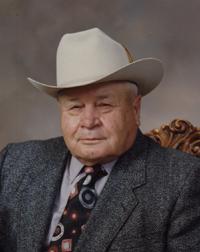