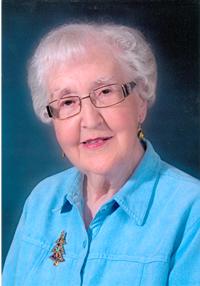 Leave a Condolence for Heather Fischer