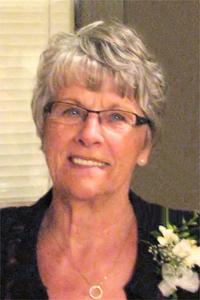 Lee (Helen) Lepp entered the presence of her Lord and Saviour on November 2, 2013 as a result of an automobile accident, at the age of 80 years. Lee was born in Radner, Saskatchewan on March 5, 1933 to Abram and Mary Neufeld, the fifth of eleven children. In 1948, the family moved to Coaldale, […]

TINE (TRYNTJE) KOLK (DONKERSGOED) beloved wife of the late Herman Kolk of Lethbridge, Alberta passed away with great peace and dignity on November 2, 2013 at the beautiful age of 82 years. Tine was a lady of ‘true grit’ and quiet faith and lived her life to the fullest. She was born in Holland and […]

1924 ~ 2013 Florence “Flo” Jessie McDonald (nee Forsyth), beloved wife of the late Mr. Edward McDonald, passed away on Saturday, November 2, 2013 at the age of 89 years. Flo was born April 6, 1924 in Pilot Butte, Saskatchewan. She grew up in Regina, Saskatchewan, where she met and married Edward James McDonald on […] 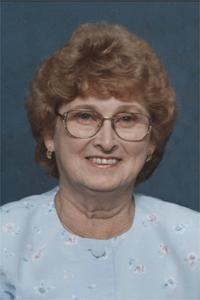 Carol Eloise Poynton of Vauxhall passed away peacefully with her family by her side in Ponoka Long Term Care on October 30, 2013 at the age of seventy—nine years. Carol is survived by her children, Craig (Barb) Poynton and children Nicole and Cameron of Coquitlam, B.C., Valerie (Doug) Keyes and children Conley and Hillary of […] 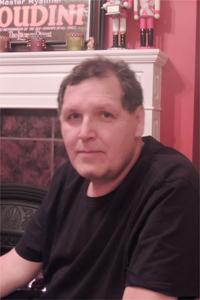 THOMAS WALLACE EDWARDS, beloved husband of Olivia Tailfeathers and father of Donovan, Blake, Lonny, and Julian, passed away in Lethbridge on November 1st, 2013 at the age of 60 years. A Celebration of Life Service will be held at St. Paul’s Anglican Church, Blood Reserve on Monday, November 4th at 7:00 p.m. The Funeral Service […]