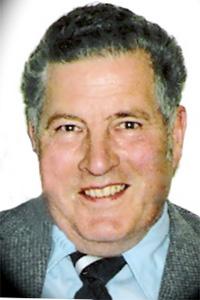 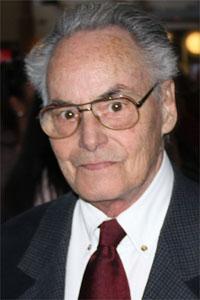 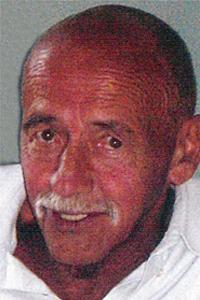 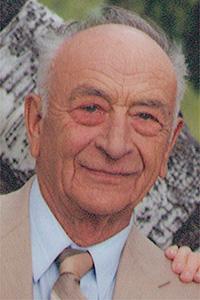 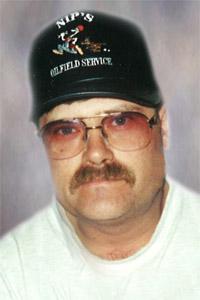 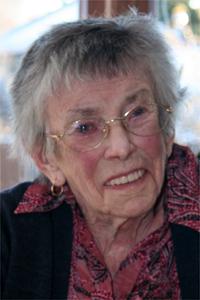 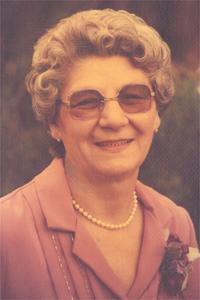 1924 ~ 2013 MRS. DOROTHY HELEN ROPER beloved wife of the late Mr. Ronald Roper (1981) passed away peacefully at the Fairmont Extendicare on Sunday June 30, 2013 at the age of 89 years. Dorothy was born and raised in Hardieville, the youngest of 9 children to John & Emily Lazaruk. She married Ronald Roper […]