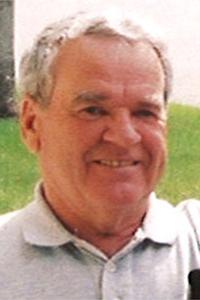 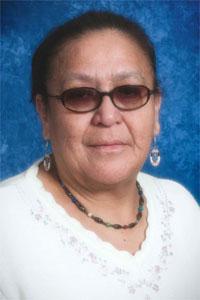 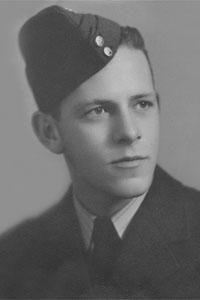 1958 – 2013 ED BARTEL, beloved husband of Leona Bartel, of Lethbridge, passed away suddenly on Sunday, June 30, 2013 at the age of 55 years. Ed was born on June 27, 1958, in Lethbridge, Alberta, to Edward E. and Katherine Bartel. During his childhood, Ed and his family enjoyed many activities including skiing and […] 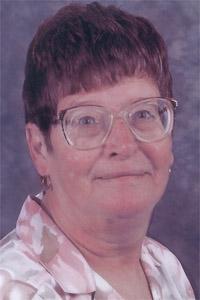 MRS. ERMA VEER, of Lethbridge passed away at the Chinook Regional Hospital on Tuesday, July 2nd, 2013 at the age of 73 years. She is the loving mother of Tom Dyck of Lethbridge. She is also survived by her brother Helmut Jannert and Sister Erna Epp. Erma was predeceased by her husband Jake Veer and […] 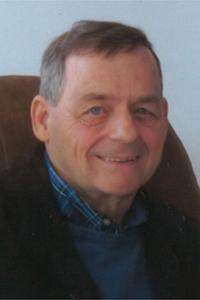 1945 ~ 2013 Pieter Willem Dirk Schipper of Lethbridge, beloved husband of Conny Schipper, passed away on Wednesday, July 3, 2013 at the age of 67 years. Born in Rotterdam, Netherlands in 1945 and immigrated to Canada in 1956 to the Picture Butte area, later settling in Lethbridge. Pieter was involved in the automotive industry […] 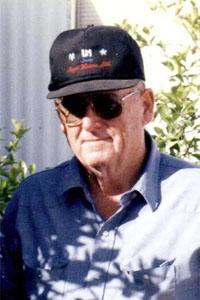 1929 — 2013 Mr. Harold Gifford beloved husband of Marjorie Gifford of Pincher Creek, passed away peacefully on Tuesday, July 2, 2013 at the Pincher Creek Hospital at the age of 84 years. Harold was born on April 6, 1929 in Summerview, Alberta, and was the only child of Lloyd & Bertha Gifford. At a […]