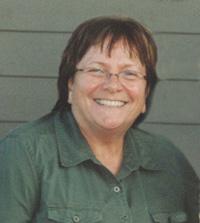 MARY MARGARET HERRING, beloved wife of the late Albert Herring passed away at St. Michael’s Care Centre in Lethbridge on Tuesday, June 11th, 2013 at the age of 97 years. She is survived by her son Len (Bev), special niece Ruth, along with many nieces and nephews. She was predeceased by her parents, her husband, […]

May 26, 1975 – June 8, 2013 MICHAEL CRAIG WILLIAM BROWN, age 38, cherished son of Ken and Wendy Brown, passed away suddenly in an accident at his farm near Milk River on June 8, 2013. Michael was born and raised in Milk River, AB. After high school he attended Lethbridge Community College and the […] 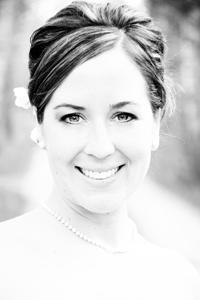 OCTOBER 6, 1978 ~ JUNE 7, 2013 With great sorrow, Matthew Richman and the Carlson family announce the passing of Jennifer Dawn (Carlson) Richman, beloved wife, mother, daughter, sister, aunt, daughter-in-law, and friend. With enormous gratitude, we celebrate Jenn’s life. Though her final hours were tragic, the 34 years preceding were an exceptional example of […]

RUSSELL ALLAN, beloved husband of Mildred (formerly of Lomond), passed away June 7, 2013 in Brooks, AB. Russell was born March 15, 1922, the oldest son of William & Verda Honess. He received all of his schooling at Midway School (east of Lomond). Russell’s dad passed away in 1932 so at the age 14 years, […]

1988 – 2013 Hayley Lynn Collett – Salmon beloved daughter of Lori and Todd Salmon, sister to Jamee and Waycee and aunt to Mackenzie, Wyatt and Shaye, passed away suddenly on Saturday, June 8th, 2013 in Lethbridge, Alberta at the age of 25 years. Funeral arrangements in care of Snodgrass Funeral Home, Pincher Creek. (403)627-4864. 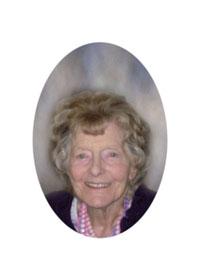 JACQUELINE SYBIL BRUMMOND, of Lethbridge, AB., passed away at the Chinook Regional Hospital on Saturday, June 8th, 2013 at the age of 87 years. Jackie is survived by her niece Vera Painting, and her long time friends Luke Van Paasseu and Siny Heerink. She is also survived by many nieces, nephews, and cousins in England. […]