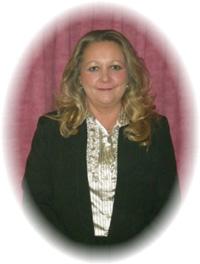 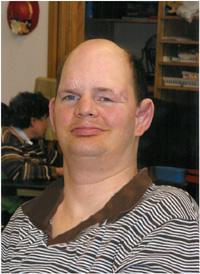 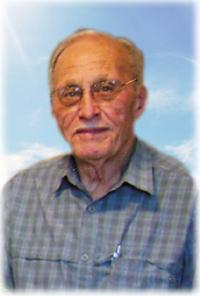 1925 ~ 2013 Stanley Ira Weinmaster of Medicine Hat, passed away after a tragic accident on Friday, September 20, 2013. ?He was 88 years young.  He was a loving husband of 60 years to his late wife, Linda.  Stan leaves to cherish his memory his two daughters, Brenda (Ken) Achtemichuk of Lethbridge and Charlotte (Dave) […] 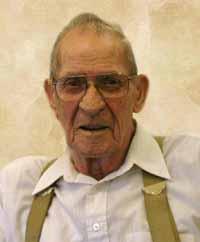 MR. ALEXANDER THOMAS PATRICK, beloved husband of the late Anne Patrick of Lethbridge, passed away at the Chinook Regional Hospital on Friday, September 20, 2013 at the age of 87 years. He is survived by his daughter Donette (Gary) Groves and their children Ethan, Carlin, Madisen, and Donovan of Diamond City. He is also survived […] 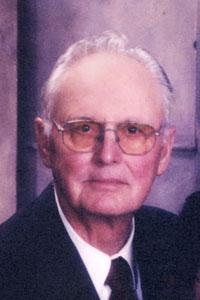 Oscar Donald Moser of Leader, SK, passed away peacefully on Sunday, September 8, 2013, at the age of 80 years old, beloved husband of Lorene Moser. Oscar was born December 16, 1932, in Mendham, SK and was the son of the late Pauline and Jacob Moser. Throughout his years he worked in many different jobs […] 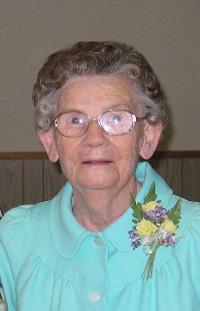 It is with sadness the family announces the passing of Mildred (Grace) Lightfoot on Sept. 19, 2013 at the Cypress Lodge Nursing Home in Maple Creek. She was 88 years of age. Grace was born in Maple Creek on February 25, 1925 to Clarence and Kate Cochrane. She spent her younger years growing up on […]

1949 – 2013 With great sadness the Comber and Aman families announce that Joy Comber passed away peacefully at St. Michael’s Hospital on September 19, 2013 after a valiant nine month battle with cancer. She is survived by Peter Comber, her adoring husband of 30 years, and her children in spirit Tricia and Laird (Beverley) […]