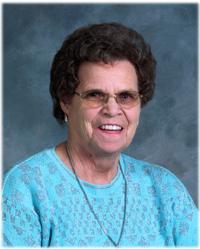 1930 ~ 2013 It is with sadness that the family of Kay, announce her passing while at the Medicine Hat Regional Hospital on Thursday, October 17, 2013, at the age of 83 years.  Kay’s memory will be forever treasured in the hearts of her family, daughter, Deborah (Art) Frischke and their children, Julianna (Randy) White, […] 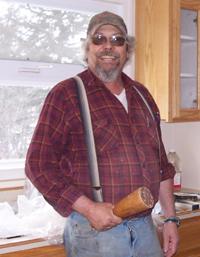 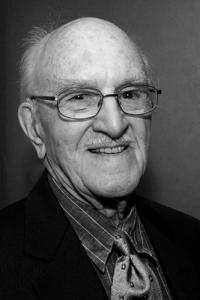 October 18, 1914-October 5, 2013 Just shy of his 99th birthday our father passed away at Oakville Trafalgar Memorial Hospital. He was born and raised in Winnipeg, MB, the eldest son of John Wesley and Stella Mary Bowes. Dad was a loving and devoted father, grandfather and great grandfather who will be fondly remembered and […] 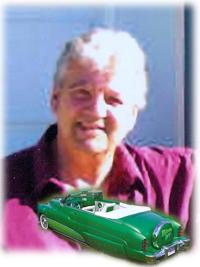 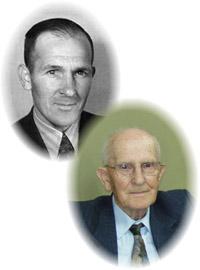 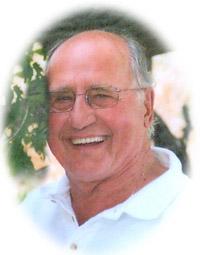 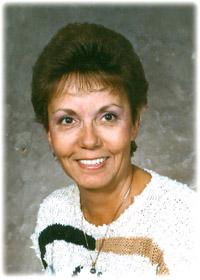 1944 ~ 2013 It is with heavy hearts that the family of Sharon Anne Jacobson announce her passing in Redcliff, on Wednesday, October 2, 2013, at the age of 69 years.  Sharon was born in Medicine Hat to Ruth and William Paliuk on February 28, 1944.  She owned her own business and cleaned at BATUS […]