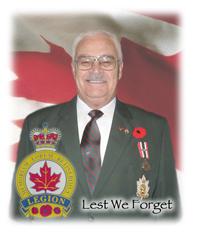 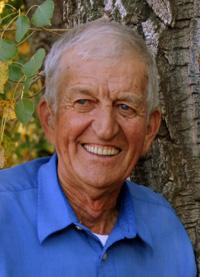 Mr. Ted (Trynco) Bouwman, beloved husband of Mrs. Hennie Bouwman of Lethbridge, went to be with his Lord and Saviour on Friday, May 31, 2013 at the age of 75 years. Ted was born in Workum, Friesland, The Netherlands on February 25, 1938 to Lubbert and Uilkje Bouwman, the fourth of eight children. In the […] 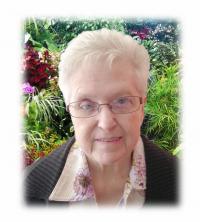 (nee Hooge) 1938 ~ 2013 Mrs. Mary Elizabeth Braun, beloved wife of the late Mr. Abram Braun and special friend to Alfred Olson, passed away at the Medicine Hat Regional Hospital on Tuesday, June 4, 2013, at the age of 74 years.  Left to cherish her memory are her five children; Richard Braun (Laurie Grady) […] 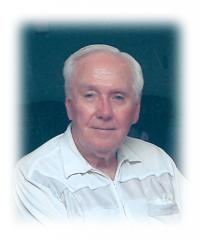 1930 ~ 2013 Mr. Garry Glass passed away quietly in his sleep at his home at the Good Samaritan in Medicine Hat on Wednesday, June 5, 2013 at the age of 83.  Garry is survived by his two children, Murray (Joan) Glass, Debbie (Mike) Strother;  three grandchildren, Ashley, Dolan and Matthew as well as two […] 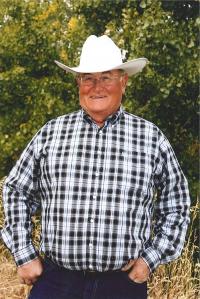 Leslie (Les) Laurence Waldbauer passed away unexpectedly at home doing what he loved on Sunday, June 2, 2013 leaving behind the legacy of ranching in the beautiful Cypress Hills. Les did not need, or even want, the best of everything, but was happy to make the best of everything. He was certainly not a simple […] 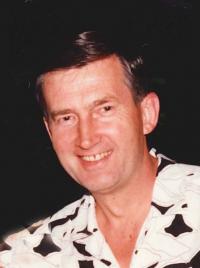 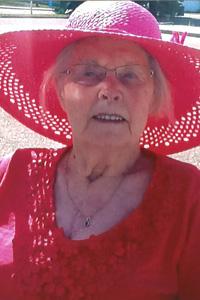 It is with sadness we announce the passing of our dear mother, Mary Ann Friesen on Sunday, June 2, 2013. Mary was born July 25, 1924, the oldest of 11 siblings. She will be missed by them, their families, and her many friends. Friends and family are invited to a viewing reception from 7:00pm-9:00pm on […]