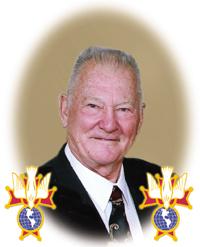 August 25, 1931 ~ October 9, 2013 It is with great sadness that we announce the passing of Joseph Stroh, beloved husband of Hazel Stroh, on October 9, 2013 at the age of 82 years.  In addition to his loving wife, Joseph is survived by his children; Robert (Margaret), Barbara (Dale) Fuglerud, Ira (Peggy), Douglas […] 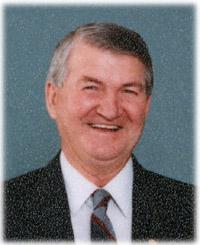 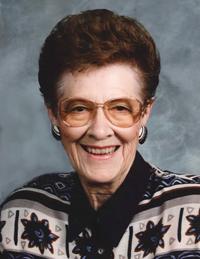 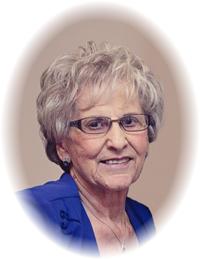 It is with great sadness that the family of Doreen Mildred (Seitz) Kurpjuweit announces her passing in Medicine Hat on Monday, October 7th, 2013 at the age of 79 years following a courageous battle with pancreatic cancer. Doreen was born on May 8th, 1934 in Medicine Hat, the third child to Christian J. and Hanna […] 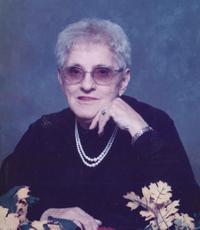 It is with deep sadness and heavy hearts that the family of Connie Jones, beloved wife of Dick Jones, announce her passing at the Medicine Hat Regional Hospital on October 9th, 2013 at the age of 79 years. Connie also leaves to cherish her memory her daughter, Brenda (Frank) Watts; sons, Ken (Gail) Jones and […] 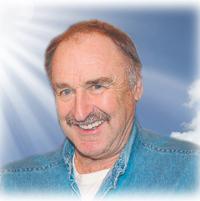 November 21, 1943 ~ October 7, 2013 Mr. Robert (Bob) Garyk, beloved husband of Gladys Garyk of Redcliff, passed away peacefully with his family by his side while at the Medicine Hat Regional Hospital on Monday, October 7, 2013, at the age of 69 years.  Along with his loving wife, Gladys, Bob leaves to cherish […] 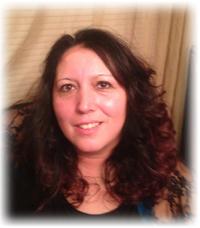 1976 ~ 2013 With heavy hearts the family of Gloria Mary Hoskins-La Fosse, announce her passing in Medicine Hat on Sunday, October 6, 2013, at the age of 36 years.  Gloria was born in Terrenceville, NL., and attended St. Joseph’s School through to grade 12.  Her outgoing nature, laughter and comedic outbursts were some of […]