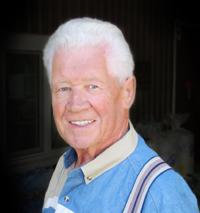 May 21, 1926 – December 28, 2012 Daniel, (Dan – 86 years old), passed away peacefully in his home in Calgary, Alberta, after a long and courageous battle with cancer. Under the loving care of his son-in-law Bruce Griffith- Cochrane, and with continuous visits from all of his family, Dan’s life was filled with love […] 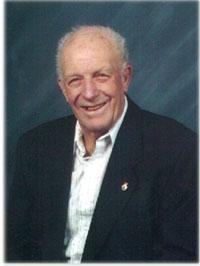 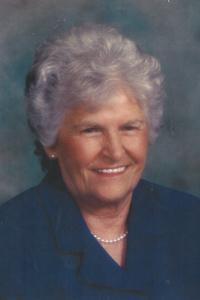 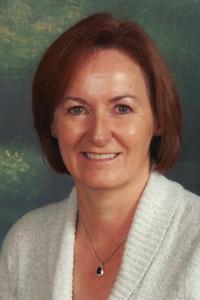 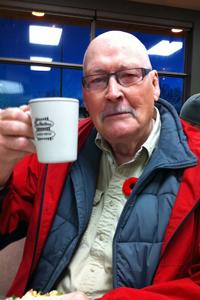 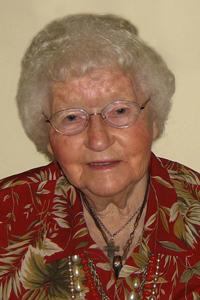