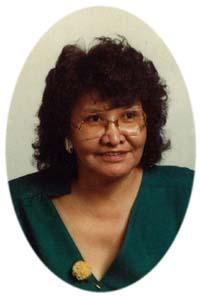 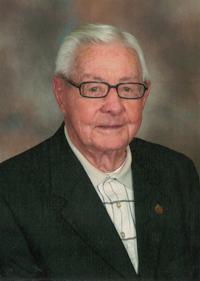 MR. RANALD (DEKE) BAIN beloved husband of the late Mrs. Mary Bain, passed away peacefully at the St. Michael’s Health Centre on Friday, November 2, 2012 at the age of 87 years. Ranald was born on September 29, 1925 in Swift Current, SK. Ranald is survived by his children Doug (Lynn) Bain of Grande Prairie, […]

Barbara Dibble Olechowski passed away on Wednesday, November 7th, 2012, following a short illness, at the age of 90 years. She is survived by her children, Debra (Rod) MacLaine, Don (Susan Kelly) and Devona (Dale) Kaliel; ten grandchildren; one great grandson; as well as a large extended family. She was predeceased by her daughter, Dale; […] 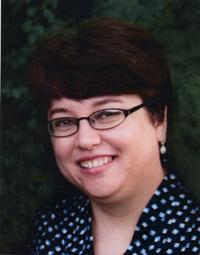 GINA MARIE ZILKE (Kawade) beloved wife of Murray Zilke, passed away on Saturday, November 3, 2012 at the age of 41. Gina was born December 18, 1970, the first child of Gene and Shannon Kawade. She was raised and attended school in Raymond. In 1989 she graduated and choose to attend college at LCC. She […]

It is with great sadness that we announce the passing away of Hendrika Van Middendorp, wife of the late Andries Van Middendorp, on November 5, 2012 at Bethesda Care Home in Picture Butte, AB at the age of 94 years. She survived by her children Aartje Colle, Corrie (Joe) Van Driesten, Lientje (Arnold) Beusekom, Drees […] 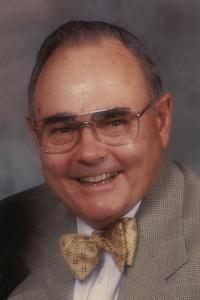 It is with deep sadness that we announce that Bill passed away peacefully, on November 4, 2012 in Lethbridge at the age of 83 years. Beloved husband of Honour for 53 years. Younger brother to Wilda Fonseca of Flushing N.Y. Loving father of Jim (Susan), Tony (Robin), Kevin, Jennifer (Jon), Tom (Yuko), John (Kimberley) and […]

Rodney Brian McClung, 71, of Las Vegas, Nevada, passed away Wednesday, Oct. 31, 2012 at Las Vegas. Brian was born Nov. 8, 1940 at Cardston, Alberta, Canada, the second son of Owen and Roxie Remington McClung. He graduated from Brigham Young University with Bachelor’s and Master’s degrees in Communications. A 22-year resident of Las Vegas, […]