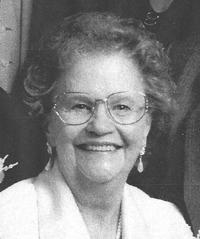 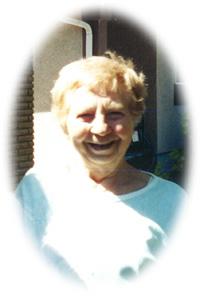 BERNICE PROSK of Lethbridge, passed away at the Chinook Regional Hospital on Sunday, September 16, 2012 at the age of 89 years. She is the loving mother of one daughter Florence (Ray) Boeckx of Calgary, two grandsons, Grant (Janet) Boeckx of Vernon and Brent (Linda) Boeckx of Calgary and two great grandchildren Paris and Jane. […] 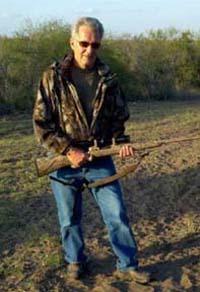 It is with great sadness, the family of Douglas James Evans of Beaver Mines, AB announce his passing at the age of 67 years old on September 17, 2012. Douglas was born in Dundurn, SK in 1944. Growing up on the family farm, Douglas was a polio survivor at a young age. He then went […] 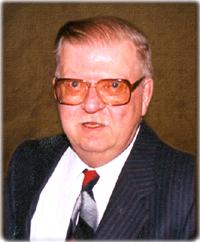 1929 ~ 2012 Mr. Alfred (Alf) Kelm, beloved husband of Mrs. Betty Kelm of Medicine Hat,  passed away at the Peter Lougheed Hospital in Calgary on Saturday, September 15, 2012, at the age of 82 years.  Along with his loving wife, Betty, Alf leaves to cherish his memory three children and their families:  son, Brian […] 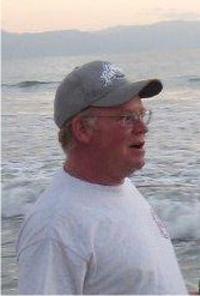 Mr. Richard “Rick” John Burgess, beloved husband and best friend of Mrs. Shirley Burgess (Thickson) of Medicine Hat, passed away on Saturday, September 15th, 2012 at the age of 60 years. Richard will be missed by all, but moreso by his sons, Rick (Kim) Burgess of Red Deer and Tyler (Stacey) Thickson of Medicine Hat; […]