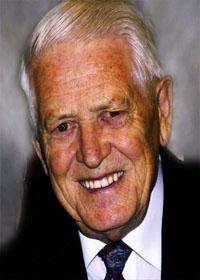 With deep sadness we announce the peaceful passing of MR. TONY JOHN PUHL, in his home on Sunday, September 16, 2012 at the age of 81 years. Dad always claimed he was a country boy from Lucky Lake, Saskatchewan and said he was lucky in life having a wonderful family. Tony was known for his […] 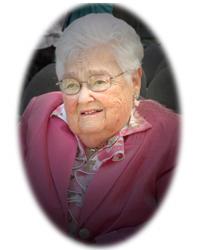 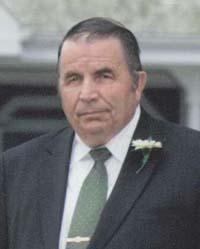 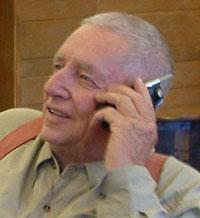 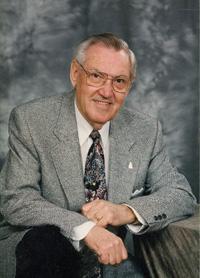 George Frederick Thomas Brice of Medicine Hat, passed away quietly to be with the Lord on Wednesday, September 12, 2012, at the age of 92 years, beloved husband of the late Deloris Brice.  George is survived by his daughter, Linda (Norm) Clark; granddaughters, Christina (Ken) Haughian, Roxanne (Andreas) Georgousis, Patricia Avery and Terri-Lynn Brown-Vigue; great […]