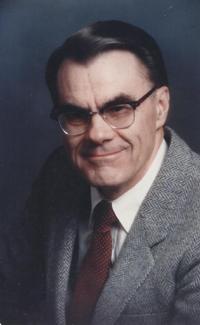 Vernon was born in Taylorville, Alberta, on May 1, 1926. He died on December 9, 2012, in Edmonton. He grew up on a farm in the Taylorville area, south of Cardston, Alberta. Vernon was always an active member of the Church of Jesus Christ of Latter-day Saints, and as a young man served as a […] 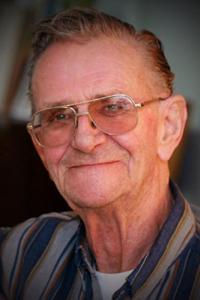 MR. JOHN KONYNENBELT of Lethbridge, beloved husband of Mrs. Rosemary Konynenbelt, passed away peacefully at the Chinook Regional Hospital on Friday, December 7, 2012 at the age of 73 years. John was born in Lethbridge on November 28, 1939 and grew up on the family farm in Nobleford, completing his high school there. He had […] 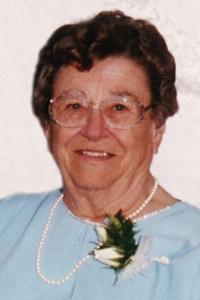 Nov 13, 1919 – Dec 9, 2012 MARJORIE JONES, beloved wife of the late Lloyd Jones of Wrentham, passed away on Sunday, December 9, 2012 surrounded by family at the Chinook Regional Hospital. She leaves to cherish her memory her son Allan (Lynn) Jones of Wrentham, son Warren (MaryLee) Jones of Edmonton, and daughter Laura […] 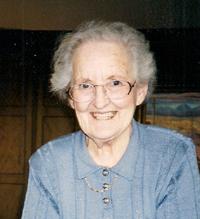 (nee Barrowman) 1918-2012 Toto Campbell of Vulcan, Alberta passed away on December 8, 2012 in the Vulcan Hospital at the age of 94. Toto was the third of three daughters born to Robert and Catherine (Shearer) Barrowman on October 13, 1918. She grew up in Lethbridge and it was there that she married Jonathan McConnell […] 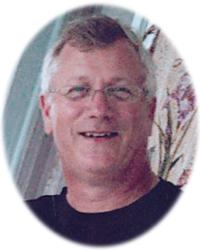 1951 ~ 2012 Mr. Randall ‘Randy’ Buysse DeLeenheer, beloved husband of Mrs. Bernice DeLeenheer of Bow Island, passed away at the Peter Lougheed Centre in Calgary, Alberta, on Sunday, December 9, 2012, at the age of 61 years.  Along with his loving wife, Bernice, left to cherish Randy’s memory are his mother, Hilda;  children, Paula […] 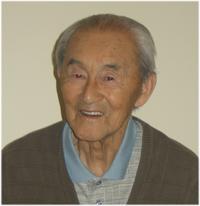