It is with great sadness and heavy hearts that Adam Mathias Loran passed away peacefully with family by his side at the Medicine Hat Regional Hospital on Saturday, February 9, 2013 at the age of 89 years. Adam¹s memory will live on in the hearts of his family; wife, Margaret; children, Bill (Carol-Leah) Loran, Elinor […] 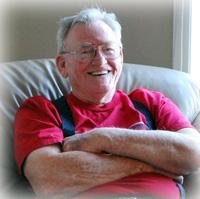 (1929-2013) Mr. James “Jim” Jamieson Bain, beloved husband of the late Patricia Bain of Hillcrest Mines, Alberta, passed away peacefully on January 30, 2013 at the age of 83 years and with his family at his side. He will be lovingly remembered by his children, Bonnie (Renso) Castellarin, Jim (Brenda) Bain, Doug (Janice) Bain and […] 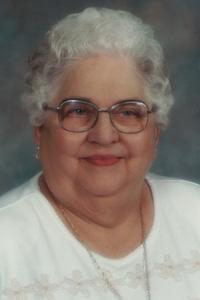 On Monday, February 11, 2013, MRS. PETRONELLA ANTONIUS (NELLY) HUTTON passed away peacefully, a week short of 86 years at St. Michael’s Health Centre. We miss you. She is survived by her son Terry (Donna) Hutton of Vernon, BC and their children Eric Hutton (Felicia) of Vernon, BC, Amanda (Mike) Holweg and their children James […] 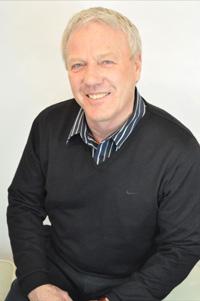 1944 – 2013 Len passed away suddenly with his family at his side. He is survived by his wife Joey, children Cristine (Shane), Mike (Teena), Kim (James) and Jeff (Melanie), and nine grandchildren. Len lived his life for his wife and children; he had a never ending ability to create and fix things. His quiet […]