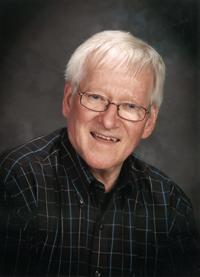 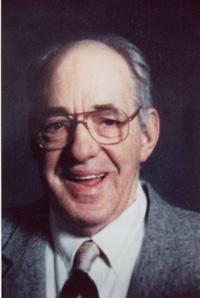 STANLEY DAVID BURTON, 70, beloved husband and best friend of Judith Hollister Sheppard Burton, passed away in Lethbridge on Sunday, October 28, 2012 surrounded by his family. Stanley was born in Idaho Falls, Idaho to David and LaDosca Burton. He grew up on many farms in Idaho, Montana and British Columbia. He loved the outdoors […] 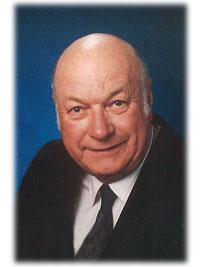 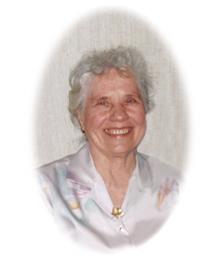 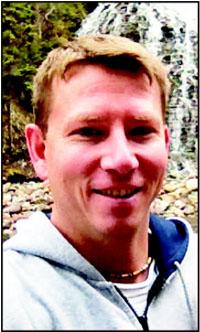 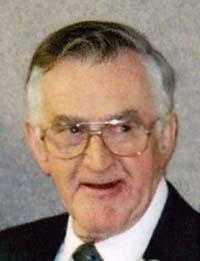