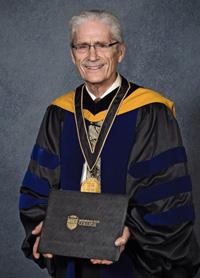 With great sadness the family of Dr. LeRoy (L. J. Roy) John Wilson announces that he peacefully passed away with family by his side at the Medicine Hat Regional Hospital on Monday, October 16, 2012, at the age of 74 years. Along with his wife of 49 years, Colleen Elizabeth (nee Hough), he leaves to […] 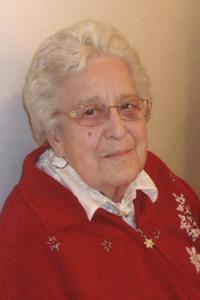 RUTH HANNAH JORGENSEN passed away on Sunday, October 14, 2012 and has walked her final journey down the sunnyside country road to be with her beloved husband Bruce and her two sons, Rodney and David. She is survived by her two daughters June Jorgensen of Switzerland and Joan Wiltshire of Ottawa, ON; grandchildren Marc Florin, […] 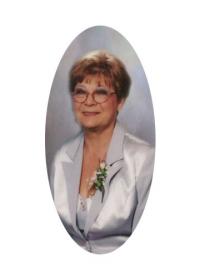 MRS. MARY GILCHRIST, beloved wife of the late Mr. Alexander “Alastair” Gilchrist of Lethbridge, passed away suddenly at her home, in Lethbridge, AB, on Sunday, October 14, 2012 at the age of 82 years. She is the loving mother of Victoria (David) Limpert of Okotoks, grandson Drayden Limpert, two granddaughters Tabatha Limpert of Okotoks, and […] 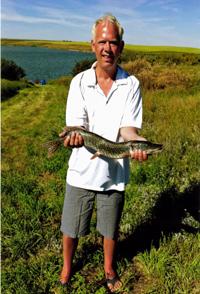 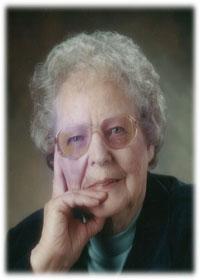 It is with great sadness we announce the passing of our mother DORA AGNES GOODMAN, of Lethbridge, passed away at St. Therese Villa, on Sunday, October 14, 2012 at the age of 89 years. Dora is survived by her 8 children; Greg (Barb) Goodman, Gerry Dobek, John (Anita) Goodman, Frank Goodman, Catherine Goodman, Mary (Brent) […] 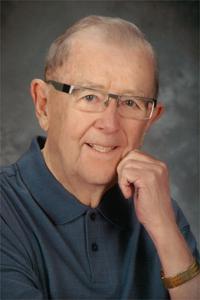 SEPT. 12, 1924 – OCT. 13, 2012 MILT CLELLAND of Lethbridge, beloved husband of the late Lillian Clelland, passed away peacefully knowing of his family’s presence, at the Chinook Regional Hospital on Saturday, October 13, 2012 at the age of 88 years. Milt is survived by his daughters Margo (Bill) Vansickle and their children Jarod […] 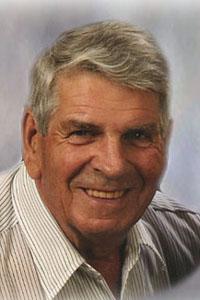 VERNON BAKER beloved husband of Audrey Baker of Lethbridge, passed away at the St. Michael’s Palliative Care Center in Lethbridge, AB, on Thursday, October 11, 2012 at the age of 86 years. Besides his loving wife, Vernon is survived by two children Don (Gwen) Baker of Coaldale and Carol Little of Lethbridge; three grandchildren, Michelle […]