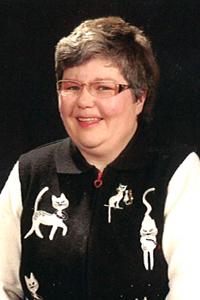 DONNA ANN FAYE WALDERN of Lethbridge passed away suddenly at home on Monday, October 15, 2012 at the age of 46 years. Donna was born on October 8, 1966 in Lethbridge and due to family difficulties she was placed into the custody and care of her Great Aunt Betty whom she considered to be Mom. […] 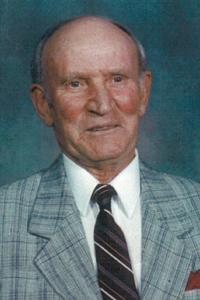 MR. JACOB GRANSON of Coaldale, beloved husband of Mrs. Lydia Granson, passed away at the Coaldale Health Care Center on Wednesday, October 17, 2012 at the age of 82 years old. Jacob was born in Josefsthal, Ukraine on August 29, 1930. In 1943 Jacob moved to Germany where he met his wife Lydia. They were […] 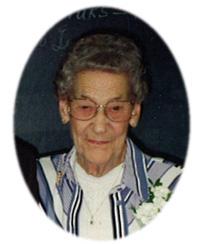 It is with great sadness that we announce the passing of Nancy Fay Eagleson of Fort Macleod. She passed away Wednesday, Oct. 17th/12 at the age of 98 in the Extendicare facility in Fort Macleod. Fay is survived by her son Gilbert (Ferne), grandchildren Debbie (Mike), Tim, Bonnie (Wayne) and Ron (Penny). She is also […]

ROBERT COYLE, beloved husband of Ruby May Coyle of Lethbridge, passed away after a lengthy illness surrounded by his loving family at the Chinook Regional Hospital on October 18th, 2012 at the age of 83 years. As well as Ruby, his devoted wife of 35 years, he is survived by his children Rick (Helene) Coyle, […] 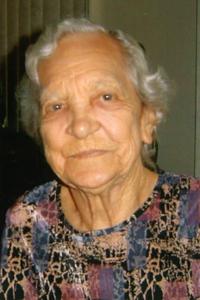 MRS. ROSE ZALASKI of Lethbridge, beloved wife of the late Mr. Peter Zalaski, passed away on Monday, October 15, 2012 at the age of 92 years. Rose is survived by her son Michael (Maria) Zalaski; daughter Helen (George) Durupt; 5 grandchildren; 9 great-grandchildren; brother Michael Patapoff; as well as numerous nieces, nephews and their families. […] 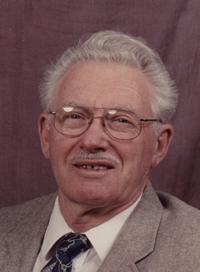 KENNETH RANGER of Lethbridge, Alberta, beloved husband of Roma, passed away on Saturday, October 13, 2012 in his 80th year. Kenneth was born on July 18, 1933 in Lloydminster, Saskatchewan – the eldest son, and third child of John William Ranger and Mary Ebsworth (King) Ranger. The family lived on the farm east of Town […]