With great sadness we announce the passing of Mitsutoshi (Mits) Arikado at age 87 on Nov 17, 2012. He is survived by his longtime friend and partner Pat Morrow; his children Lyn, Bev, Rick, Gayle and Mitzi; his grandchildren Tammy and Lucas; and his great-grandaughters Bailey, Paige, Faith and Paris. His family would like to […]

In loving memory of HELEN Born May 14, 1912, passed away November 17, 2012. Helen passed away at St Mike’s in Lethbridge due to failing health at the age of 100 years. Helen is survived by her children: Clara Pearl Christianson of Lethbridge & Allen Evans of Kelowna BC; grandchildren: Dean (Tracey) Christianson of Castlegar, […] 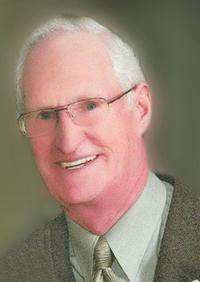 Ray Spiker passed away on Sunday, November 18, 2012, at the age of 78 years, beloved husband of Phyllis Spiker of Medicine Hat. He also leaves to cherish his memory four children, Allyson (Richard) McCaw of Medicine Hat, Wayne (Shawn) Spiker of Elbow, Saskatchewan, Terry (Karen) Spiker of Calgary and Shelley Spiker of Kamloops. The […] 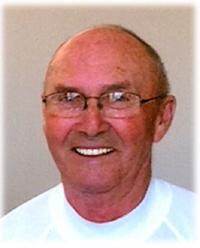 1938 ~ 2012 Mr. Harold Benjamin Tooth passed away peacefully after a short and courageous battle with cancer on Monday, November 19, 2012, at the age of 74 years.  Left to cherish and honour his memory are his loving wife of 48 years, Merle and his children, Linda (Duncan, Nick and Alex), Jeffrey (Brenda, Kayla […] 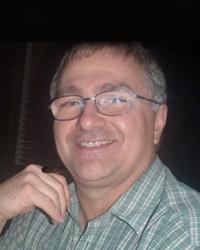 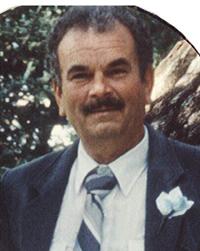