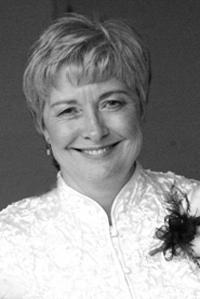 WILMA RUTH SARTER (Brown) of Lethbridge, beloved wife of Terry Sarter, passed away peacefully at St. Michael’s Palliative Care Centre on Friday, November 16, 2012 at the age of 63 years. Wilma was born on December 15, 1948 in Eston, Saskatchewan. She attended school in Plato, SK, Erickson, BC, and completed high school in Elrose, […] 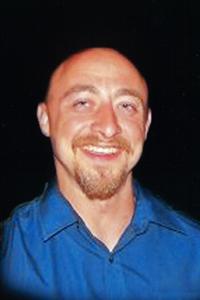 CURTIS GLEN DODD of Lethbridge, beloved spouse of Terra Froehlich, passed away suddenly, in a construction accident, on Nov. 14, 2012, at the age of 31. Curtis is the son of Heather and Norman Dodd of Pincher Creek, Alberta and brother to Jamie Dodd, also of Pincher Creek. He couldn’t wait to get started in […] 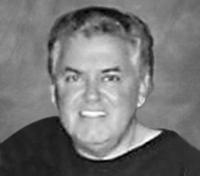 December 1, 1950 – November 14, 2012 Terry Anctil, born in Blairmore, AB, passed away peacefully at home in Calgary on Wednesday, November 14, 2012 at the age of 61 years. Terry will be greatly missed by his loving wife, Cheryl. He is survived by his brother and sister-in-law, Garry and Marlene Anctil; two nephews, […] 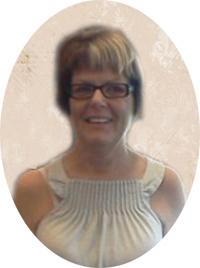 LAURIE JEAN LENIUK, fought the brave battle of cancer. She succumbed in her sleep on Thursday, November 15th, 2012 at the age of 53 years. Laurie was predeceased by her mother, Hilda (nee Schnurr), father, Alvin Kobitz, two brothers, Barry Kobitz and Doug Kobitz; grandfather Fred Kobitz and grandmother Dorothy Kobitz as well as grandma […]

SPOONER, Joan Mary Florence (nee Owen), beloved wife of the late Glen B. Spooner, passed away on Saturday, November 17th, 2012 in Medicine Hat, Alberta at the age of 95 years. She leaves to mourn her daughter, Barb (Tony) DuPerrier and two grandsons, Darren DuPerrier and his daughter, Mea, all of Medicine Hat and Paul […]