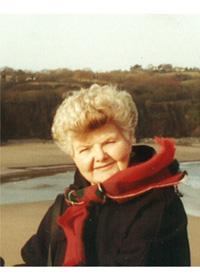 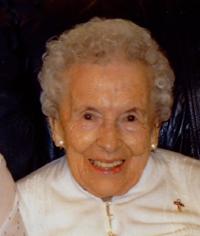 VICTORIA KATHERINE (HIRSCHE) ZAUGG passed away peacefully at home in Stirling on Thursday, May 30, 2013 at the age of 97 years. She is survived by her son Rodney Paul Zaugg of Medicine Hat, and daughters Victoria Lorraine Archibald of Stirling and Carolyn Rae (Timothy Kilner) Perkins of Layton, Utah, 20 grandchildren, 54 great grandchildren […] 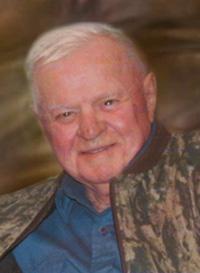 MR. WILLY MOHRMANN of Shaughnessy, beloved husband of Selma, passed away in his sleep on Wednesday, May 29, 2013 at the age of 84 years. Willy was born in Crivitz Deu, Germany on August 5, 1928 and immigrated to Canada in 1953. He resided in Shaughnessy at the time of his passing. Upon arriving in […] 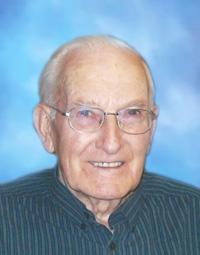 MR. ABRAM WIENS, beloved husband of the late Mrs. Helena Wiens, went to meet his Lord and Saviour while at the Chinook Regional Hospital on Thursday, May 30, 2013, at the age of 85. He will be sadly missed and fondly remembered by daughter Joyce (Dennis) Johnson and children Julie (Darren) Nikkel and great-grandchildren Jaxon […] 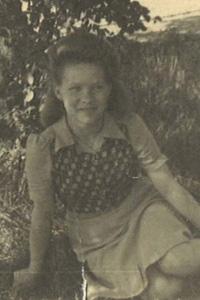 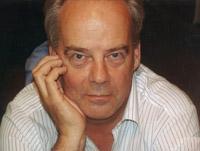 MR. CALVIN “CAL” BATEMAN, beloved husband of Mrs. Helene “Babe” Bateman, passed away with his family at his side at The Good Samaritan Society – Prairie Ridge, in Raymond, AB on Tuesday, May 28, 2013 at the age of 72 years. He leaves to mourn his wife Helene “Babe”, children Karen (Greg), Shannon (Rene), Wendy, […] 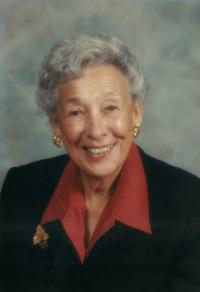 1927 ~ 2013 ANNE KEITH passed away suddenly on May 27, 2013 at the age of 85 years. Anne was born in Lethbridge, the youngest child of Paul and Balbina Handerek. She attended St. Basil’s School until moving to Medicine Hat during the war to live with her sister Steph, where she attended school at […]