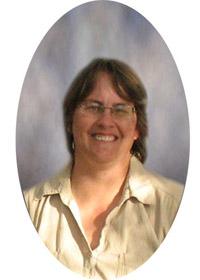 ALEXANDRA “ALEXIES” REGIER (nee Zaychuk), beloved Wife of Garry Regier of 25 years passed away at the St. Michael’s Palliative Care Center, on Sunday, November 25, 2012 at the age of 47 years. Alexies is the loving Mother of Tyrel and Blaine Regier, Daughter of Bill and Ila Zaychuk. She is survived by her Mother-in-law […] 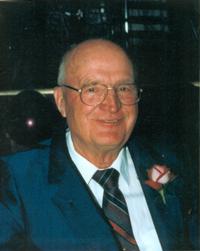 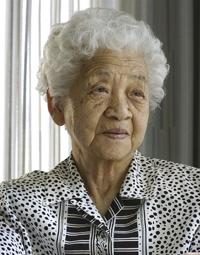 1914 – 2012 With great sadness the Kubota family announces the peaceful passing of their loving matriarch on November 22, 2012 in Lethbridge. Tamako was predeceased by her husband T. Kubota . She will be dearly missed by her sons: James, Edward, Richard and daughter Edna, and their families. Tamako was born in Japan in […] 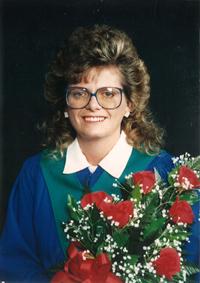 Patricia Crosby of Vulcan, passed away suddenly on November 23, 2012 at the Foothills Hospital in Calgary at the age of 81 years. Memorial service Saturday, December 1, 2012 at 1 pm at the Vulcan United Church with Sue MacDonald, D.M. officiating. Private family inurnment Vulcan Cemetery Columbarium. In lieu of flowers, tributes in Pat’s […]