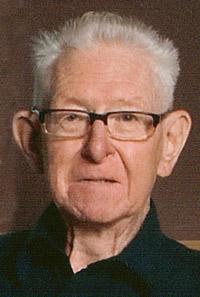 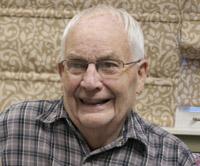 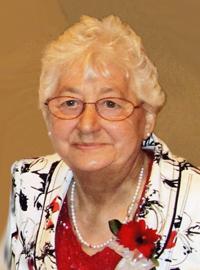 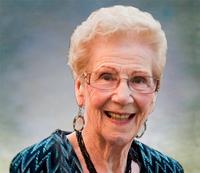 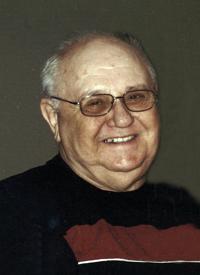 RONALD RAY MORGAN, 74, of Lethbridge, cherished husband of Sandra Morgan, passed away on Sunday, February 24, 2013 following a valiant battle with heart disease. Ron was born in Lethbridge on January 25, 1939 to Raymond and Gloria Morgan. He attended various schools in Lethbridge, graduating from the LCI. Ron worked as a salesman for […]