Carol passed peacefully in her home December 1st 2012, at the age of 63. She was born December 16. 1948. Raised in Taber Alberta. Carol is survived by her Husband Eric Thomas Bidmead Sr, her Children – Eric Thomas Jr. Bidmead (Leah) of Cranbrook BC, and Christopher Lee Bidmead (Kim) of Leduc. Carol’s grand children […] 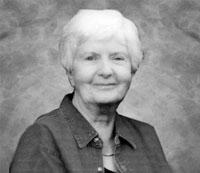 September 23, 1920 – November 30, 2012 Early in the morning of November 30, 2012, at the age of 92, Avis peacefully passed over to be with her Lord and Saviour Jesus Christ, and a joyous reunion with her daughter. Her last years in Lethbridge were blessed with her niece Diane’s love and nurturing. Avis […] 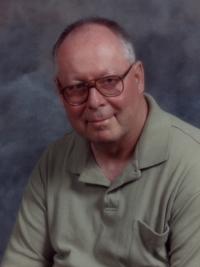 KENNETH ALLEN ENANDER of Lethbridge passed away peacefully at home on Friday, November 30, 2012 at the age of 65 years. He is survived by his brother Jon (Debbie) Enander, niece Kristin (Jerrad) Shell, stepmother Betty Enander and numerous aunts, uncles, and cousins. Kenneth was predeceased by his mother, Margaret Stannard, and father, Bert Enander. […] 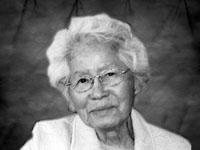 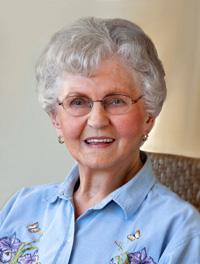 MRS. ISABEL KEMMET of Lethbridge, beloved wife of the late Bert Kemmet, passed away peacefully on December 1, 2012 at the age of 86 years. Isabel, loving mother, grandmother and great- grandmother, was born in Miskolc, Abauj Megye, Hungary on April 28, 1926. Besides her loving husband Bert, Isabel is survived by her daughter Debra […] 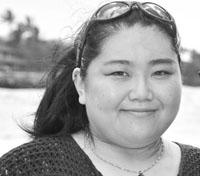 August 1, 1983 – November 29, 2012 Karyn Yamagishi was born on August 1, 1983 in Lethbridge, Alberta. She suffered from chronic pain for over ten years, with medical complications leading to her unexpected death on Thursday, November 29, 2012, at the age of 29. Karyn will be sadly missed by her parents, Lloyd and […]