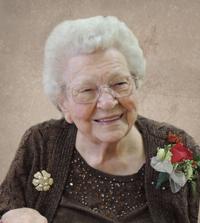 October 27th, 1918 ~ December 9th, 2013 Our beloved Mom, Grandma and Great-Grandma, Barbara, passed away peacefully at the Medicine Hat General Hospital, at the age of 95 years, on Monday, December 9th, 2013. She is survived by her children, Hazel, Gerry, Doreen and Maureen. A very loving Grandma who adored her 9 grandchildren and […] 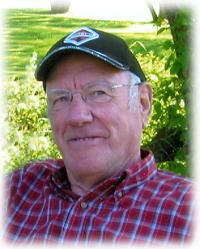 1936 ~ 2013 Henry Hento, beloved husband of Joyce Hento, passed away peacefully at the St. Joseph’s Home – Carmel Hospice on Sunday, December 8, 2013, at the age of 77 years.  Henry leaves to cherish his loving wife, Joyce;  two children and their spouses; grandchildren and a loving extended family.  The Funeral Service will […] 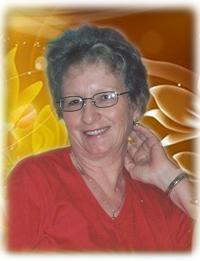 Evelyn May Naylor passed away peacefully on Tuesday, December 10th, 2013 at the age of 96 years. Evelyn is survived by her daughter, Anthea. Evelyn was predeceased by her husband, Ronald; and her son, Timothy. Evelyn was born in Nottingham, England on May 7th, 1917. She attended the Hollygirt School for Girls along with her […] 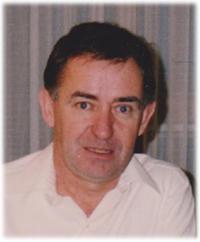 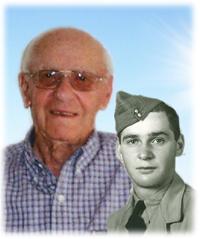 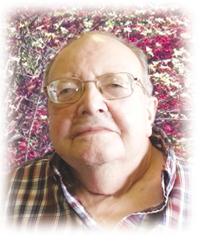