Frank Hansen, 67, passed away peacefully with family by his side on Jan. 29, 2013 in Payson,  Arizona.  Born on March 7, 1945, Frank immigrated to Canada in 1956. After serving 3 years in the Canadian Army, he started his life long passion and service as firefighter/paramedic in 1967. After serving with the Calgary Fire […] 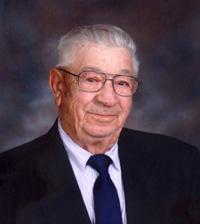 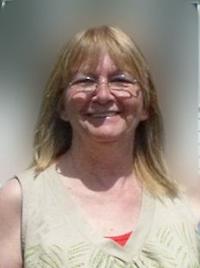 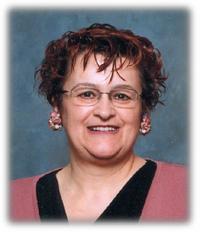 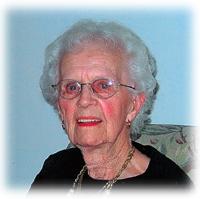 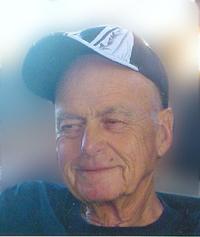