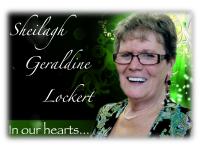 With heavy hearts we announce the passing of Sheilagh Lockert on Thursday, November 22, 2012, at the age of 72 years, beloved wife, mother, grandmother, sister, aunt and friend.  Along with her devoted husband, Ben, left to cherish and honour Sheilagh’s memory are her two sons, Pat (Tanis), Greg (Suzanne);  daughter, Shannon (Steve) English;  six […]

Sister LOUISE (Mary Irene) Ihringer, osu, Prelate, was called into eternal life on November 23, 2012 at Samaritan Place in Saskatoon, SK. She was 95 years old. Daughter of Joseph and Mary Theresa (Schieb), Sister Louise was born in Irvine, Alberta on November 23, 1917 and baptized at St. Patrick’s Church in Medicine Hat, where […] 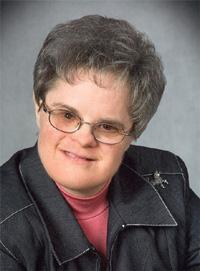 Lynnetta Gail Strauss passed away on Wednesday, November 21, 2012, at the age of 56 years, beloved daughter of Loretta and Henry Strauss of Medicine Hat. She was also dearly loved and will be deeply missed by her family: Grandma Inge Strauss; her siblings, Neil (Judy) Strauss, Brian (Cheryl) Strauss, Kathy (Ralph) Korner, Karla (Gerrit) […] 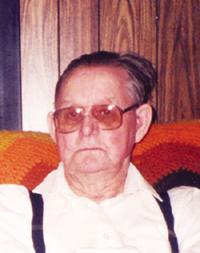 Harold Edwin Brown was born on December 25, 1923 to William and Delia Brown. He was the seventh of 12 children. He worked for Gilchrists, Wendall Pedersen and Henry Behrman and then started farming on his own around 1954. They lived on the farm until 1995 when  Harold’s health caused them to move to Maple […] 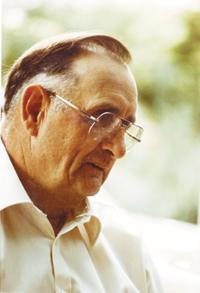 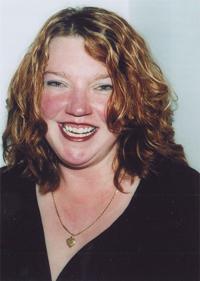 Jody Layne Nielsen of Bow Island passed away on Sunday, November 18th, 2012 at the age of 39 years. She leaves to cherish her memory the love of her life, Gerry Rak; three step-sons, Cody Rak, Brady Rak and Ethin Rak; her mother, Yvette Nielsen; two brothers, Laurie Tabert and Brian (Ada) Tabert; one sister, […]