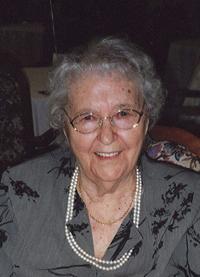 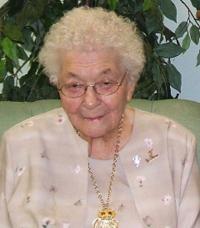 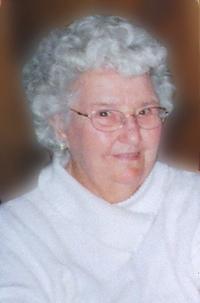 Joseph “Joe” Jacob Kallenberger was born on the farm in Eagle Butte on July 6th, 1933 and passed away suddenly on Monday, November 12th, 2012 at the age of 79 years. Joe was the fourth child of the late Jacob and Edith and was also predeceased by his sister, Alice Webb; his brother, Wally; his […]

November 25th, 1953 – October 29th, 2012 Despite a long fought, determined challenge, Brenda succumbed to her cancer battle on Monday, October 29th, 2012 in Vancouver, BC. Mourning her passing is her adored and cherished son, Christopher (fiancé Melissa); and her precious granddaughter, Makayla (mom Bianca). Also missing her are her sisters, Sheila (Earl) Carlson […]

was born on September 6th, 1921 in Redcliff, Alberta and passed away on November 12th, 2012 in the Vernon Jubilee Hospital at the age of 91 years. She will be lovingly remembered by her husband Gus, to whom she was married for 67 years; one daughter, Dixie Mackie of Vernon, B.C.; one grandson, Mark Mackie […]