Stephen James Schatz, beloved husband of Kathy Schatz, suddenly passed away on February 5, 2013 at the age of 53. He was born in Medicine Hat, Alberta on December 9, 1959.  He married Kathy in September 27, 1980 and together they took over his parents’ farm in Hilda, AB. They lived and worked there until […] 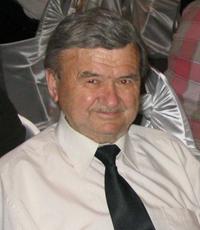 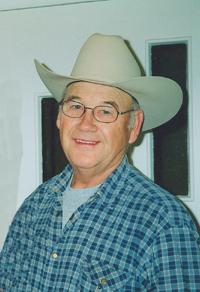 Gordon Leroy Ayers who was born on July 18, 1937 passed away peacefully surrounded by his family on Wednesday, February 6, 2013, at the age of 75 years, beloved husband of Myrna Ayers of Orion. He also leaves to cherish his memory two children, Renae (Lydell) Brandt of Blumenort, Manitoba and Travis (Jeanette) Ayers of […]

Jeff Delorme of Redcliff passed away on Monday, February 4, 2013, at the age of 47 years beloved son of Sister Leona Delorme of Medicine Hat. He was predeceased by his father Lee Delorme. The funeral mass will be celebrated in St. Patrick’s Roman Catholic Church on Tuesday, February 12, 2013 at 1:30 p.m. with […] 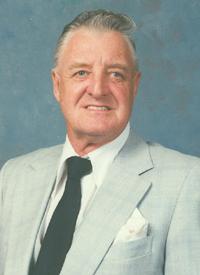