Celia “Lil” Neumiller of Medicine Hat, passed away peacefully on Friday May 3, 2013, at the age of 90 years. She was predeceased by her best friend and husband, Salvin, in March of 1994 and by her parents Frederick and Justina Bender; her siblings, Jacob, Otto, Adam, George, Chris, Cecilia, Pauline and Edna. She is […] 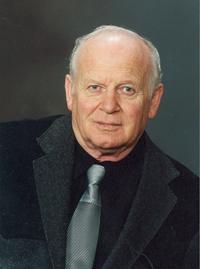 After a lengthy and courageous battle with cancer, Elmer J. Bachmeier passed away on Monday, May 6, 2013, at the age of 69 years, beloved husband of Ann Bachmeier of Medicine Hat. He also leaves to cherish his memory two daughters, Roxanne (Vance) Hauck and Tracey Bachmeier (Jason Christmann) all of Medicine Hat; three grandchildren, […]

Hazel was born December 28, 1917 at Glasgow, Montana and went peacefully to be with the Lord on May 2, 2013 at the Rosefield Centre. Hazel was loving, caring and compassionate and was always willing to help others. She loved the Lord with all her heart and set a wonderful example for her family and […]

Mrs. Lily Jean May has been reunited with her beloved husband Mervyn May, having passed away in Cardston, Alberta on Sunday, May 5, 2013, at the age of 82 years. Lily’s memory will be cherished by her loving family:  one daughter, Beverley Henderson and her family, Kingsley and his daughter, Chantelle;  Brenda (Reg) and children, […]

1986 – 2013 It is with sadness that the family of Sean announces his passing on Saturday, May 4th, 2013 at Royal University Hospital in Saskatoon, SK. at the age of 27 years. Sean is survived by the following family members: parents, Ken and Shar Drever; sister, Shawna and her husband Dan Wanke and children […] 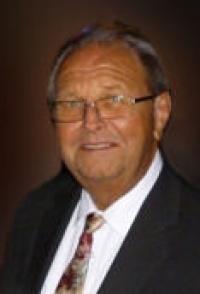 It is with heavy hearts that we announce the sudden passing of Andy Shorthouse. Andy was born on January 29, 1949 in Lethbridge, Alberta and passed away on May 3, 2013 at the Foothills Hospital at the age of 64 years. He is lovingly remembered by his wife Kim, their children Jeff Shorthouse (Twyla); Kyla […]